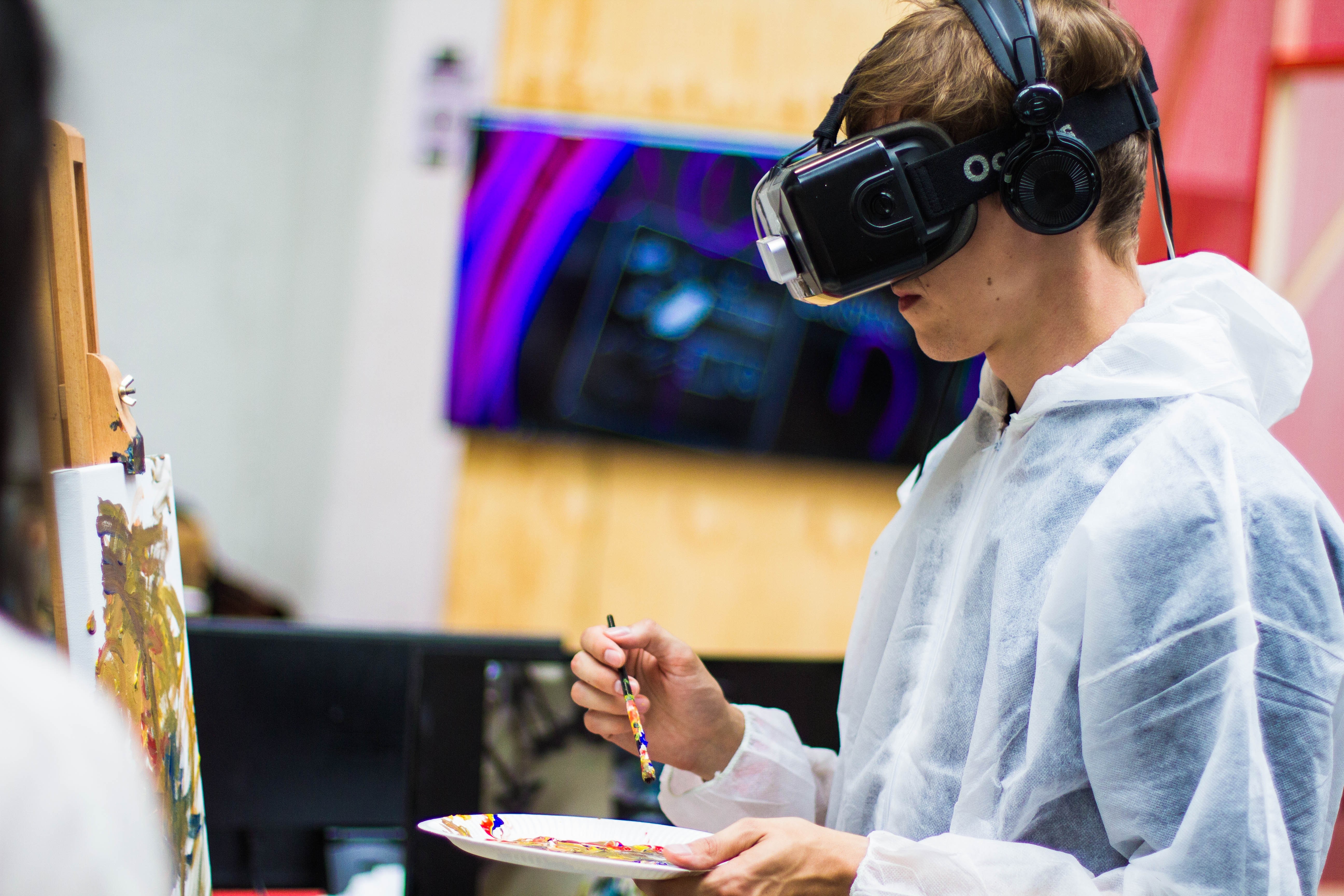 Who is Generation Z?
These days, we hear a lot about “Generation Z.” However, there seems to be some confusion about who it is we are referring to when we use that term.

So who exactly is “Generation Z”?

The term “Gen Z” refers to anyone born after 1997. That means that the oldest members of this cohort are 23 years old, and that a large portion of today’s college students belong to this generation. By the year 2020, Generation Z will represent 40% of the world’s population. What’s more, this segment represents an ever-growing consumer base and will command over $140 billion in spending power by that time.

?“Something that differentiates us from other generations is our ability to use and bend technology.”

The “Digital Natives”
This generation is the first one to have lived their entire lives with the internet. As a result, they can be considered “digital natives.” They’ve never had to deal with dial-up internet or brick-shaped mobile phones. Rather, they’ve grown up with the knowledge that they can speak to anyone around the world at a moment’s notice because that is what they’ve been doing their entire lives.

Everything they do is digital?—?from connecting with friends to learning and entertainment. As a result, they are “welded to their devices,” as evidenced by the near-universal adoption of smartphones by this generation. In fact, 97% of Gen Z own a smartphone and, on average, spend over 4 hours per day on their devices. That accounts for 52% of their time spent online.

This generation is the closest humans have gotten to technological symbiosis. The technological advances that may seem outlandish and unfathomable to other generations are a normal part of life for Generation Z.

“Don’t judge a book by its cover.” That’s a piece of advice that we’ve all…

Embrace digital or be sidelined

Why SMEs can no longer afford to stand on the sidelines of technological change. Many…

Supermarket shelves are empty, masks and hand sanitizer are like gold dust, sports games are…